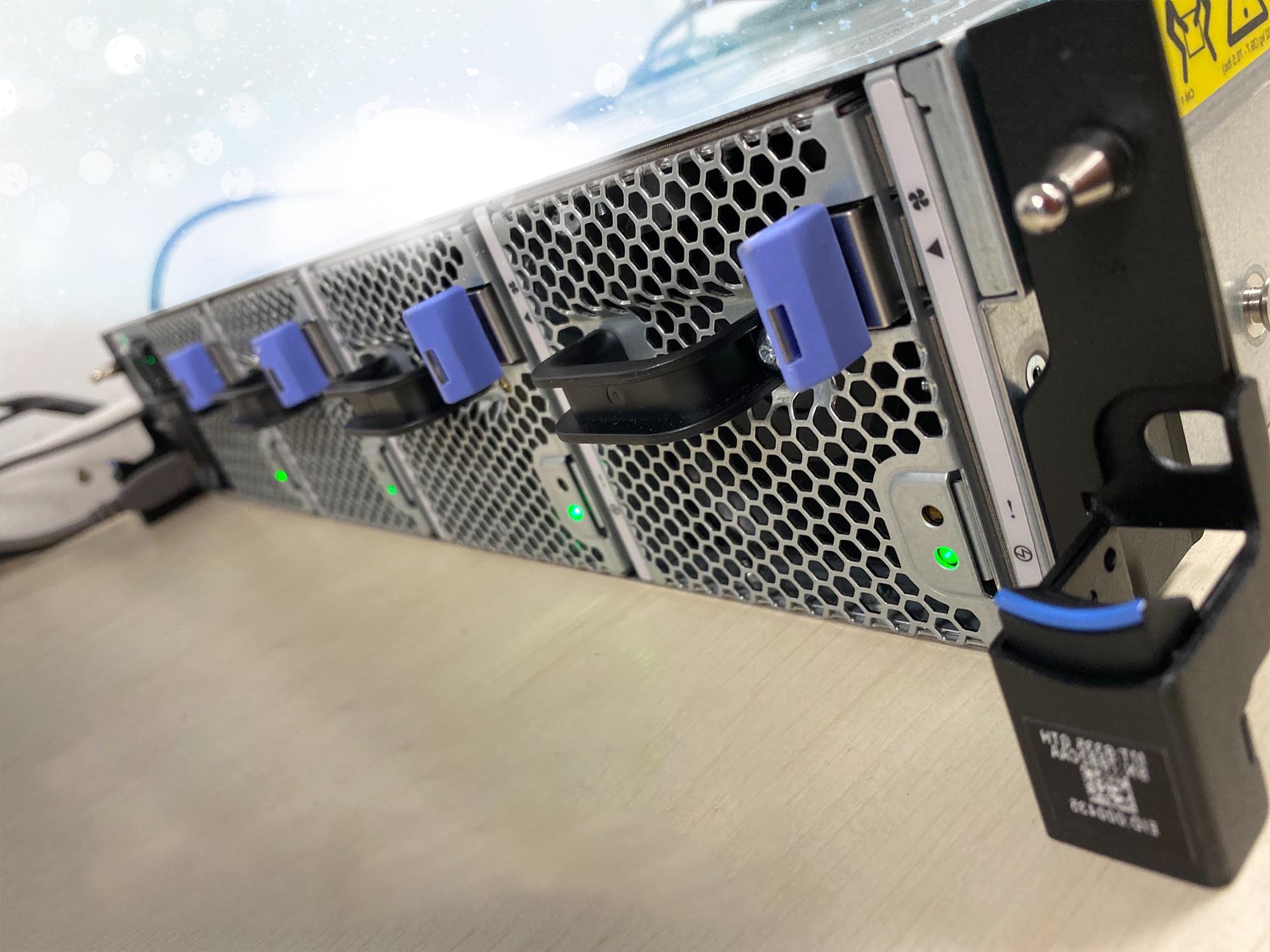 OSS Group has been an IBM partner for 20 years and is one of IBM’s biggest partners by revenue in New Zealand. With IBM’s machine  learning offering, OSS Group saw the opportunity to help the market adopt and use this new technology.

“Others have chosen to wait and see how the machine learning and AI market develops,” says Soffe. “We saw the chance to lead the local market in embracing IBM’s new technology.”

OSS Group received their first IBM Power AI server just before Christmas. The AC 922 server contains traditional IBM CPUs that are paired with GPUs from Nvidia. Nvidia’s GPUs were originally designed to conduct multiple parallel computations in order to play highly complex videos. The interconnect between CPUs and GPUs enables data to be processed at an extraordinary speed.

“It makes a huge difference having the GPUs onshore,” says Soffe.
Many New Zealand customers struggle to find GPUs locally. When they can be found offshore, they are expensive to rent, especially for small workloads.

“It makes much more sense to trial small workloads on a locally available server where the computer is close to the customer’s data,” says Soffe.

With their IBM Power AI server, OSS Group can run proof of concept work or long-running regular workloads at a sensible price point close to their client’s data and people.

The availability of an onshore GPU should be of interest to a number of New Zealand industries. The use cases are quite diverse and include financial services, utilities, IoT, medical and health. However, Soffe expects there to be a strong core of interest in the scientific and academic community.

“Some of our early conversations have been with Agritech and Biotech organisations who are running complex models to understand correlations and trends in large volumes of data,” says Soffe.

The OSS Group team will be equipped to help clients cross all the phases of the cycle from proof of concept through development and into a production lifecycle.

“Not only can we run client models on our server, we can also procure, support, manage and operate client platforms if they choose to bring that technology on premise for their own devoted
use,” says Soffe.

“This is only the beginning,” says Soffe. “We’ll be expanding our capability over the next year with the goal of driving machine learning and AI growth throughout New Zealand.”