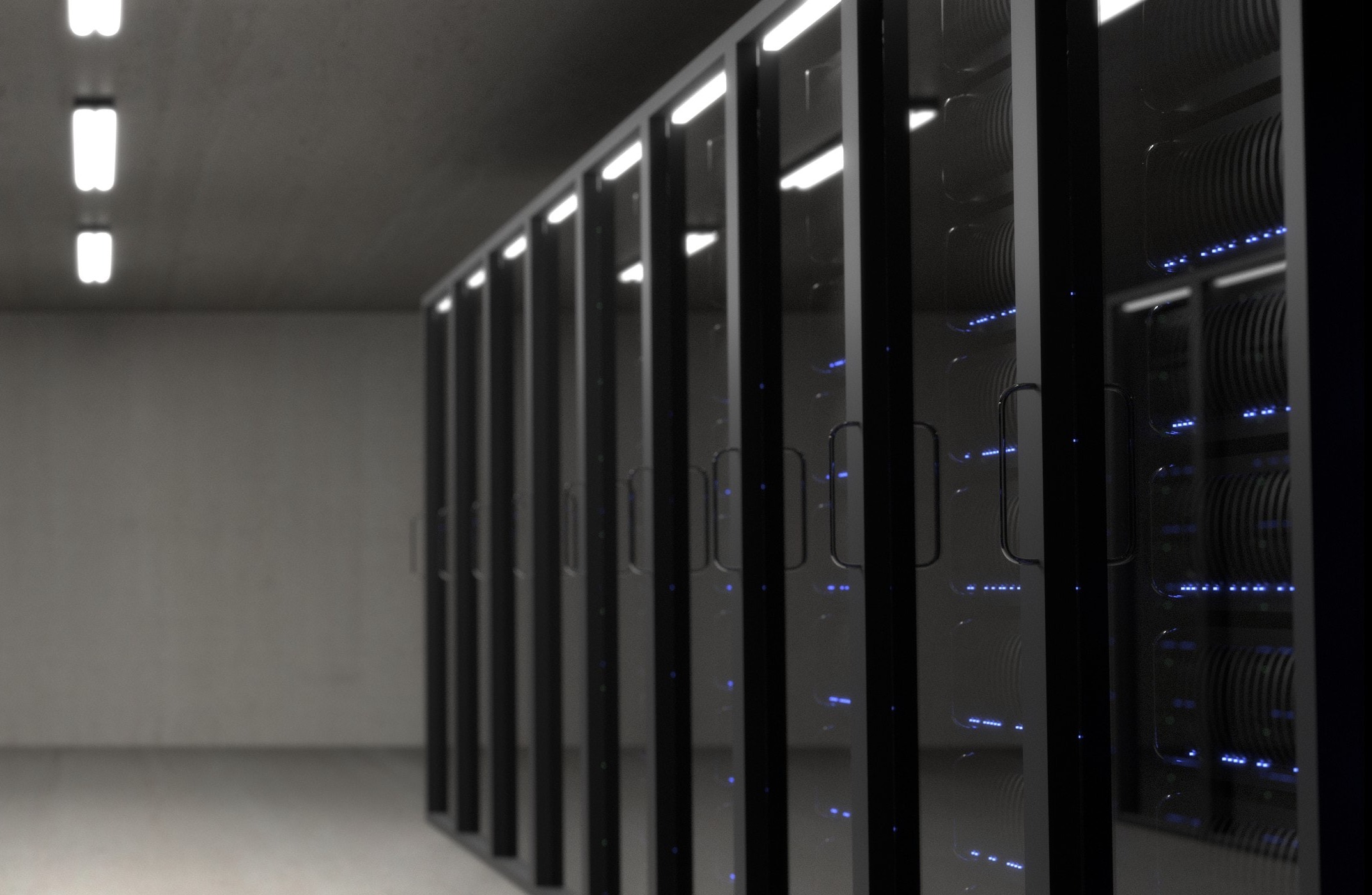 From its inception 40 years ago, the Oracle database often set the standard for reliable, scalable and performant database software. During these four decades, other proprietary databases have also challenged for leadership, eventually followed by a new generation of open source and cloud-based databases. Today, many companies are moving away from legacy databases such as Oracle and SQL Server.

Their reasons are many. With their strong legacy in on-premise databases, some companies are choosing to leave Oracle and SQL Server in favour of cloud-based databases to support new cloud-first business models. Others desire the flexibility and agility of cloud-native offerings out there, like solutions provided by AWS. And, for many, the move is driven by cost.

“Oracle and SQL Server may be gold standards for databases,” says Matt Poole, a consultant at OSS Group, “but you shouldn't like you're paying for them in gold bricks.”

The decision to modernise their database was recently taken by a large financial institution in New Zealand who engaged with OSS Group to execute the migration. The Oracle platform they were using was reaching the end of its life, and they had a choice to renew the support contract or move to a different solution. While they already had a cloud-first preference, their case for moving to AWS was primarily driven by cost.

The company employed OSS Group’s services to move their databases off an ageing Oracle Exadata platform onto cloud-native AWS databases.

“We could have kept the Oracle database technology and moved it onto a cloud platform, but this customer insisted on moving to an AWS cloud-native database solution.”

AWS offered a number of database solutions oriented towards transactional processing or analytical workloads, and with a differing compatibility profiles. In this case, the best fit for the majority of the customer's databases was Amazon Aurora, which offered a high-degree of compatibility with the source Oracle databases.

“Amazon Aurora ended up being the best option because it was the closest like-for-like without going to an Oracle product managed by AWS.”

This compatibility minimised the modification and testing of upstream and downstream scripts and applications, enabling a fast and inexpensive migration project which could fit within demanding timelines required by the business' operations.

Fast migration and time to value.

The client had ambitious timelines for the migration driven by their annual business cycle. This meant that all of the database migrations, script and program modifications, testing and cutover activities had to happen within two months.

“We identified options for migrating the 12 terabytes of data to Amazon, and chose a method that suited the customer's migration timeframes and security requirements. We also had to plan for data refreshes after successive testing was completed."

Associated with the database migrations, OSS Group assisted the client in renovating the upstream and downstream programs that connect to Amazon Aurora instead of Oracle Exadata. Our developers refactored and improved scripts and programs in a variety of languages including bash, Python, PL-SQL, Java and others. These modifications included meeting improved security specifications.

Most importantly, Poole says the project quickly paid for itself.

“The cost of migration and modernisation was far exceeded by the savings achieved by decommissioning the legacy database platform. The project paid for itself within months, and delivered ongoing annual savings in six figures.”

Apart from cost savings, the migration delivered other benefits. The application stack was modernised and future-proofed, and the AWS solution provides scalability of performance and costs, and flexibility in deployment and integration. For example, future customisations will be simpler and less expensive.

Still paying for Oracle or SQL Server? Talk to us

Poole recognises that not all customers have the same goals when considering moving away from Oracle or SQL Server.

“Anything that might encourage you to move will be highly specific to your situation. In the example above, the large savings available were a major motivator. For other customers, it might be that they want to reduce the risks of supporting old technology; or want flexibility to deal with short bursts of high-volume workloads; or want the agility of an open software stack to speed up their product development pipeline and reduce time to market.”

OSS Group recognises that each company has its own reasons for doing things. That’s why we are committed to having individual conversations with clients to better understand the reasons behind their desire to make a change. Once we understand your reasons and your goals, we can design a solution that best achieves your desired outcome.

Interested in moving from Oracle or SQL Server to AWS? Contact our team today to schedule a free consultation to discuss your business’ objectives and requirements.

Previous Story
← Digital Humans and the future of AI
Next Story
Cattle vs pets: what is your ideal host for a network or system? →