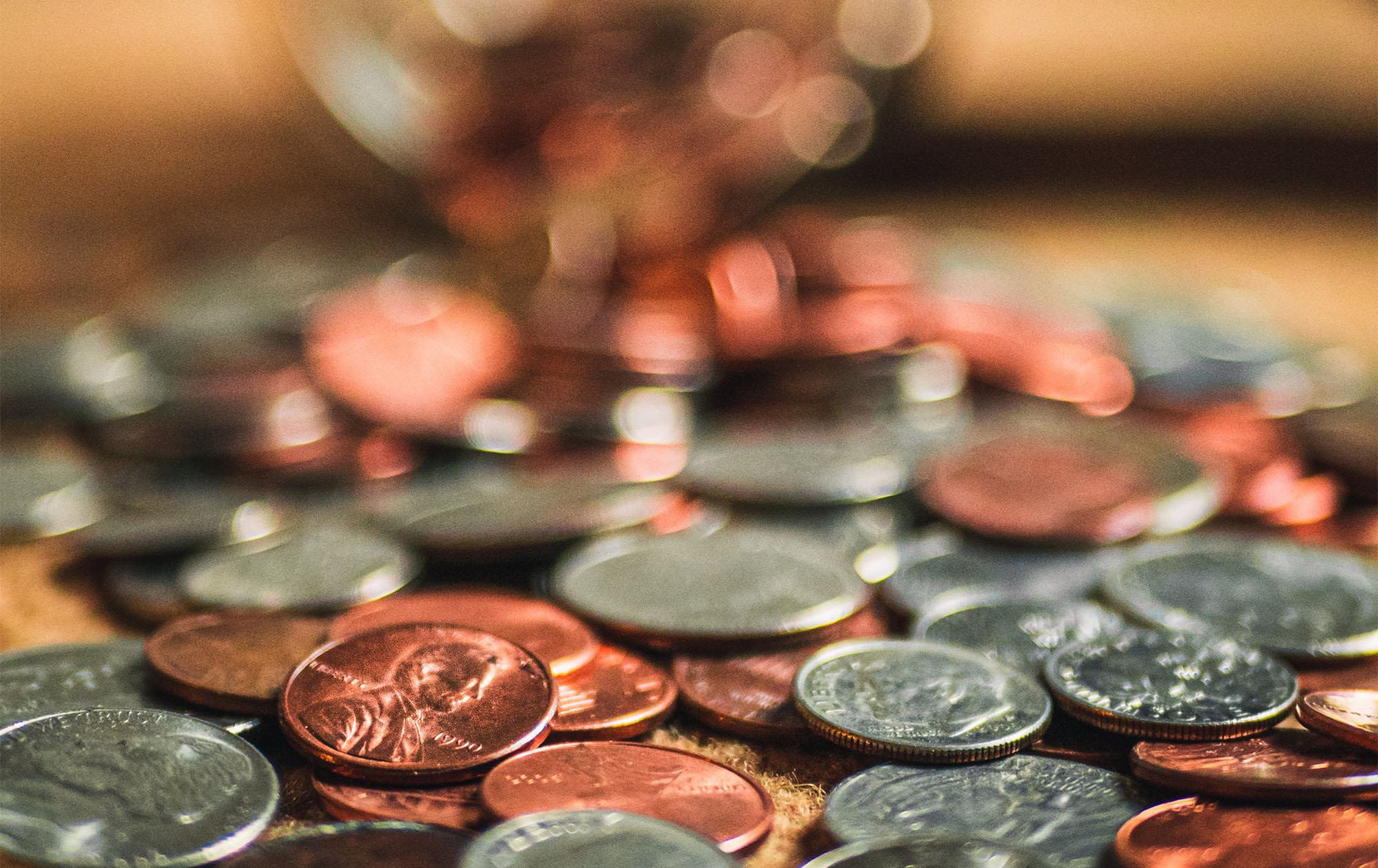 At the start of November, AWS introduced a new feature to simplify committed spend in compute (such as EC2) called Savings Plans. Savings Plans can complement, and in most cases replace, Reserved Instances (RIs). They are a way of obtaining significant discounts on AWS compute spend in exchange for a long-term commitment to spend a minimum amount.

What are Savings Plans?

AWS Chief Evangelist Jeff Barr has this to say about the new product: “Savings Plans are a new and flexible discount model that provides you with the same discounts as RIs, in exchange for a commitment to use a specific amount (measured in dollars per hour) of compute power over a one or three year period."

Instance Savings Plans are available in 1- or 3-year commitments, with all, partial or no upfront spend options. They provide the same discounts as Standard (size-flexible) RIs for EC2, with the added flexibility that you are no longer constrained by a particular operating system. Because the OS licensing component of an instance’s price doesn’t always scale linearly with size, this takes a good deal of complexity out of the decision of what, and how much, to reserve. Many customers will also enjoy the ability to change operating systems through the committed period – from Amazon Linux to Red Hat, for example.

Like Instance Savings Plans, Compute Savings Plans are also available in 1- or 3-year commitment, with all, partial or no upfront spend options. They provide the same (lower compared to Standard) discounts as Convertible RIs, but are even more flexible – they work across regions, families and operating systems. At a high level, Compute Savings Plans are just a commitment to spend a certain amount on compute resources across your whole environment for a period of one or three years. This flexibility takes almost all of the guesswork out of reservation planning. Customers with either a great deal of flux or less overall certainty as to the makeup of their future environment have the opportunity to enjoy significant savings on compute resources.

If you are thinking about moving services from traditional instance-based compute architecture to containerised microservices, an additional feature of Savings Plans might make them even more attractive – Savings Plans work for AWS Fargate as well. This means you can commit to a Savings Plan for your compute infrastructure now and still benefit from that discount when you move to Fargate (provided your overall compute spend still stays above the amount you committed to). Now, you don’t need to hold back on purchasing reservations while you finalise the future state of your infrastructure.

Overall, Savings Plans can allow you to get committed savings now without needing to make decisions around what operating system your instances will run or what region they will run in.

Savings Plans are a huge upgrade to the way AWS handles committed spend and will certainly make it easier for customers to manage their commitments and keep costs down. That’s not to say there aren’t some use cases for RIs still, for example with capacity reservations, so we haven’t seen the end of the RI yet. The bottom line is that this new feature will make it easier for you to save money on your compute spend. 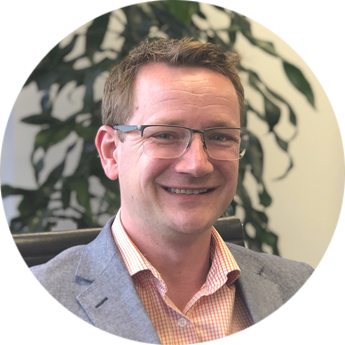 Previous Story
← OSS Group helps a leading New Zealand bank step up into the cloud
Next Story
So you want to be an Agile organisation and enable your teams for DevOps . . . →